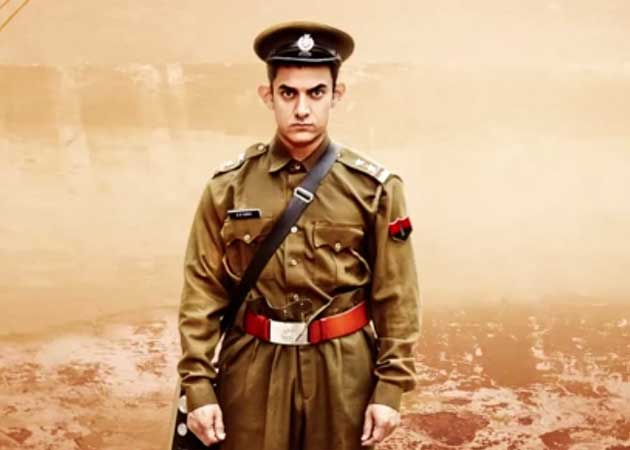 There is no denying that many ridiculous things are a part of  many religions of the world. Rational followers of each of them possibly testify that and know the inner jokes.  Hinduism – known for its symbols, has lot of elements to talk about, to make fun of, or to reflect upon. Hinduism is fairly open in its content and rituals and is available in plenty of languages and flavors. The number of people in India, who are very familiar with Hinduism, familiar enough to either admire the satire on this religion or complain about that satire, are way more than those who could relate well enough to similar treatment to any other religion – even purely on the  basis of  number of Hindus vs number of folks following other religion. Even non-Hindus can get the jokes and satire on Hinduism, because again.. religion is fairly open.

Now think for a moment from the point of view of producer of movies like OMG or PK. In what kind of story would he get more engaged audience that  not just watches the film, but also through the word of mouth and social media commentary, creates enough buzz and controversy that many others also feel inclined to watch? A satire on Hinduism perhaps?

Although in all fairness, PK did pass commentary on all the four major religions and granted that content was indeed skewed more towards Hinduism, now imagine if it was skewed more towards Islam. First, audience would have been very limited. Second, what in Islam would they have ridiculed that is common knowledge enough so that even non Muslims get it without explanation. How often do we even know about some art satire happening on Islam until we hear of a reactionary terrorist attack on the artists.

They wanted to make a film on religion – their creative instinct. They chose Hinduism – Economics one big factor. Of course, threats and fatwas in the alternate choices can’t be completely ignored either.