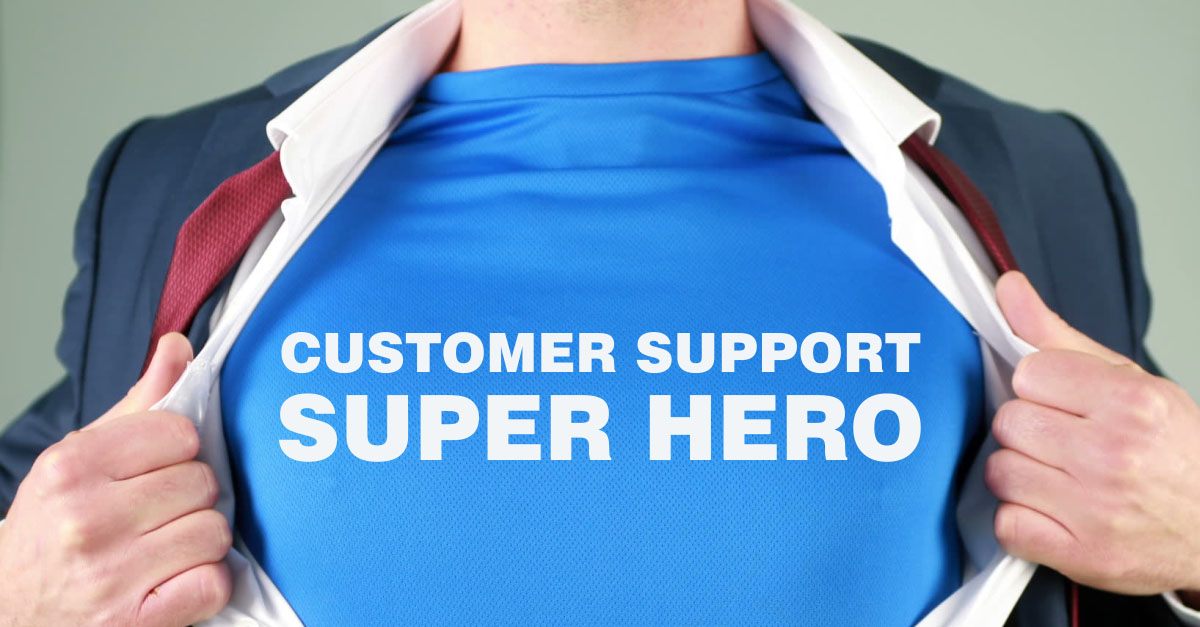 At the core of any customer support system is empathy. Grofers, the online grocery delivery service demonstrated this very well recently.

After hearing about them from my colleagues and friends, I used their app for the first time. I have had some bad experiences with other such apps. But due to recommendations from friends, I was having higher expectations from Grofers. In the evening, when the delivery arrived, I found that a bag of pulses had a hole because of which pulses were draining out. Further, the pulses weren’t clean. It probably wasn’t the end of the world. In Delhi, if I purchase stuff from local departmental store, this wouldn’t be extremely uncommon. But then this is a new age service company and I was expecting that they would do some Quality Check.

I tweeted the picture right away. And they got into action right away. I got a call from a customer support person named Varun. He was extremely patient. He listened to me intently and spoke only after I was done ranting. He assured the replacement next day. He kept asking for more feedback. I actually felt that I was talking to a human and not to robots from ACT or Airtel or so many other companies who hardly talk to customers in a way humans communicate with one another. This person spoke in a way how friends share concerns with each other. I thought he might be CEO or at least heading the customer support department. Because he demonstrated through knowledge of the product, the company’s roadmap and the customer’s pain points and came across as a matured professional. I was pleasantly surprised to learn he was one of the many customer support staff members. He explained that at Grofers, they are trained to get into consumer’s shoes and realize the pain and then resolve the matter.

It’s time other product and service delivery companies pull up their socks and realize that only fancy apps and websites won’t grow their business, but deep empathy with customer would give the extra differential push.

PS: Just like Jack Welsh from GE, this person gave me his personal mobile number and told that I could call him any time if I face trouble with the app in future.

2 thoughts on “Customer Support from Grofers”