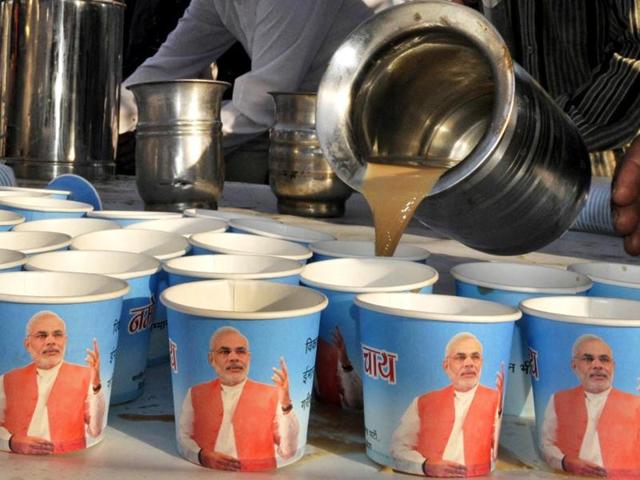 Was that a joke? Someone using Prime Minister’s picture advertisement can be fined up to Rupees 500? Is the present government just shoots from its hip when it has to make a law or rule?

A lot of noise in media amplified when Modi’s picture appeared in Jio ad. And it has been a month since then. Now Information and Broadcasting ministry woke up, that too with this crap of a rule?

Politicians making noise about this is understandable. Trash talk after all. But media? How could they interpret this as Modi’s involvement in Jio or Paytm for that matter that launched its ad featuring PM post demonetization ? Rakhi Sawant showed up in a dress with Modi pictures on all over. Would that mean that Modi gave the green signal? Or should she be slapped a fine of Rs. 500?

The issue has to be looked into detail to understand where to draw the line for punitive action. A tea vendor can put pictures of Modi or even name his stall as Modi Chai to sound cool and boost his sales. Can this fine be slapped on him too? In that case why same fine on violators regardless of the monetary value they stand to gain in their business with the help of this violation?

I do not have a clear answer. But I do believe that whether PMO office is involved or not in these ad campaigns, Modi’s brand value does influence consumer’s decision. He is the Prime Minister of the country after all. Thus while there shouldn’t be an assumption that government must have colluded with these businesses , yet government must make its position clear. Ideally, it shouldn’t be a part of this at all. It should levy a heavy fine on the businesses in proportion to monetary gains and ask them to take the campaigns be down and issue a public apology. This definitely can’t be seen as a revenue stream for the government.